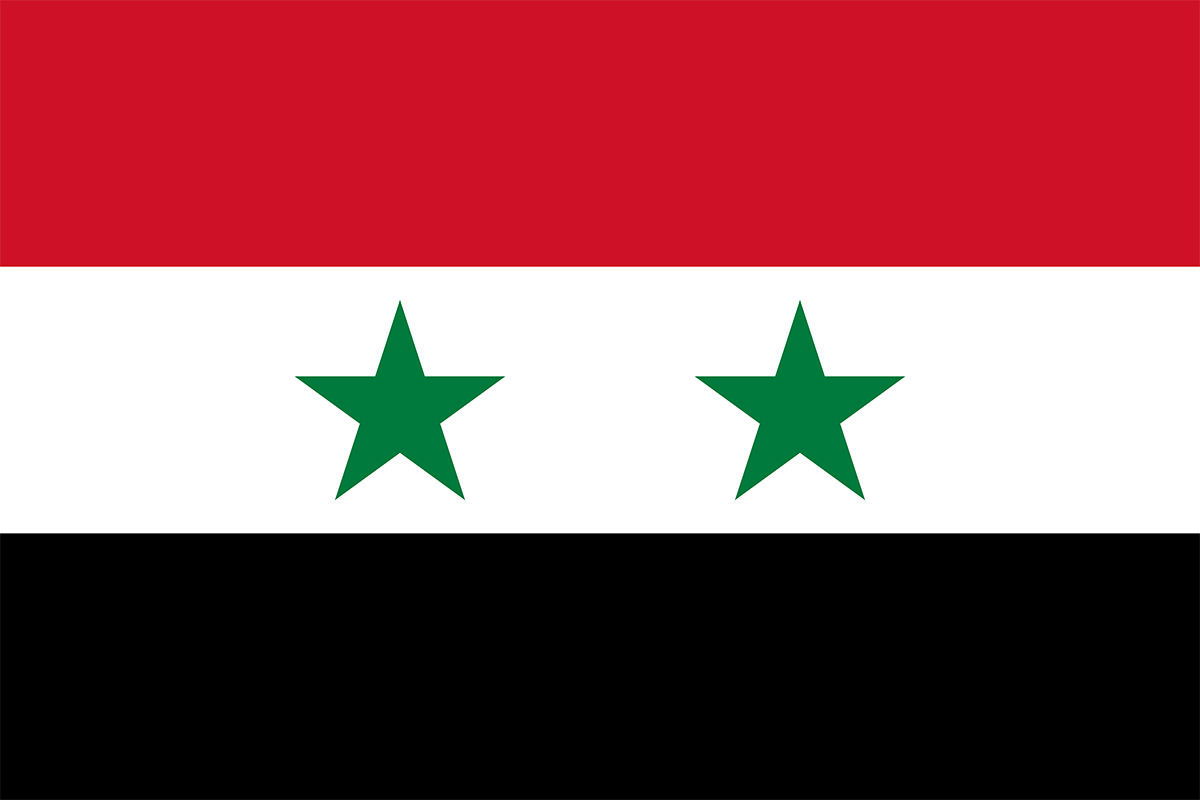 Posted in Community, Diversity, Food By FYM StorytellerPosted on 12 May 202117 September 2021

My name is MIKHAEL KSERI.  I am 23 years old from Syria Damascus and I been in Australia for 4 years now.

When I came to Australia, the first year was very hard because it was my first time travelling outside of Syria. I missed my country terribly. I missed everything I was familiar with, my family and my culture.  I felt loss in a strange land, so I started to drink alcohol and smoking every day.

In Syria, the family is the primary social unit. An older male, usually the father or grandfather, has the ultimate authority and is responsible for providing for the other family members. It is customary for several generations to live together in the same house. Particularly for women, who are not allowed to leave the home, family provides the primary or only social outlet and relationships with other people.

Culturally though I was able to find similarities to my Syrian cuisine.  In Syria wheat is the main crop and one of the staple foods. Vegetables, fruits, and dairy products also are eaten. Lamb is popular, but most people cannot afford to eat meat on a regular basis. Islam proscribes the consumption of pork, and other meats must be specially prepared in a method called halal cooking. In middle-class and wealthier homes, meals are like those eaten in other Middle Eastern countries: roast or grilled chicken or lamb with side dishes of rice, chickpeas, yogurt, and vegetables. A mezzeh is a midday meal composed of up to twenty or thirty small dishes. These dishes can include hummous, a puree of chickpeas and tahini (ground sesame paste); baba ganouj, an eggplant puree; meat rissoles; stuffed grape leaves; tabouleh (a salad of cracked wheat and vegetables); falafel (deep-fried balls of mashed chickpeas); and pita bread. Olives, lemon, parsley, onion, and garlic are used for flavouring. Popular fruits that are grown in Damascus include dates, figs, plums, and watermelons which can all be found in Australia.

Tea is everywhere and is often drank at social gatherings. Soda is also very popular, as is milk and a drink made by mixing yogurt with water, salt, and garlic. Alcohol consumption is rare, as it is forbidden by the Islamic religion, but beer and wine are available, as is arak, an aniseed drink that also is popular in other Middle Eastern countries.

Within the first month, I started school at Melbourne polytechnic in Dallas. It was difficult to communicate because I could not speak English yet. So, I started from Level 1 with the plan to move up.  As the days passed, I became bored and started making annoying voice in class and talking Arabic with other students.

By the way, Arabic is the official language of Syria and 90 percent of the population speaks it. The Syrian dialect is very similar to Jordanian and Egyptian.

The teacher complained and was not happy with me, so I never went back to his class. I decided to change school from Melbourne Polytechnic to Kanga in Broad Meadows. A few months after, I got in trouble again and was kicked out.

After that I started go out with my friends, every night to different night clubs, coming home early mornings, then sleep all day and wake up at in the evenings, start partying while getting ready to go clubbing once again.  I became very miserable, and I hated myself because I did not like the person I was becoming.

One day while watching a video on Facebook, I saw a video of ARNOLD SCHWARZENEGGER. He talked about 6 rules for success which resonated with me deeply.

Two days later, I stopped smoking, joined a gym, and took up kick boxing.  Then, I returned to Melbourne Polytechnic in Epping to study English.  My plan was to study and work in the security services industry.

My daily routine included my school life from Mondays to Thursdays, study English after school, go home to eat, go to the gym with a relaxation finish in the sauna.   Then off to work as a security guard.  I was feeling so good about my accomplishments and future path that I decided to explore my creative aspirations.  When the opportunity presented itself to study acting at the Melbourne Actor’s Lab, I accepted wholeheartedly.

As an immigrant from Syria coming to Australia, I have learned three important life lessons, trust myself, have a life plan and a career goal and never give up the pursuit for a better life.