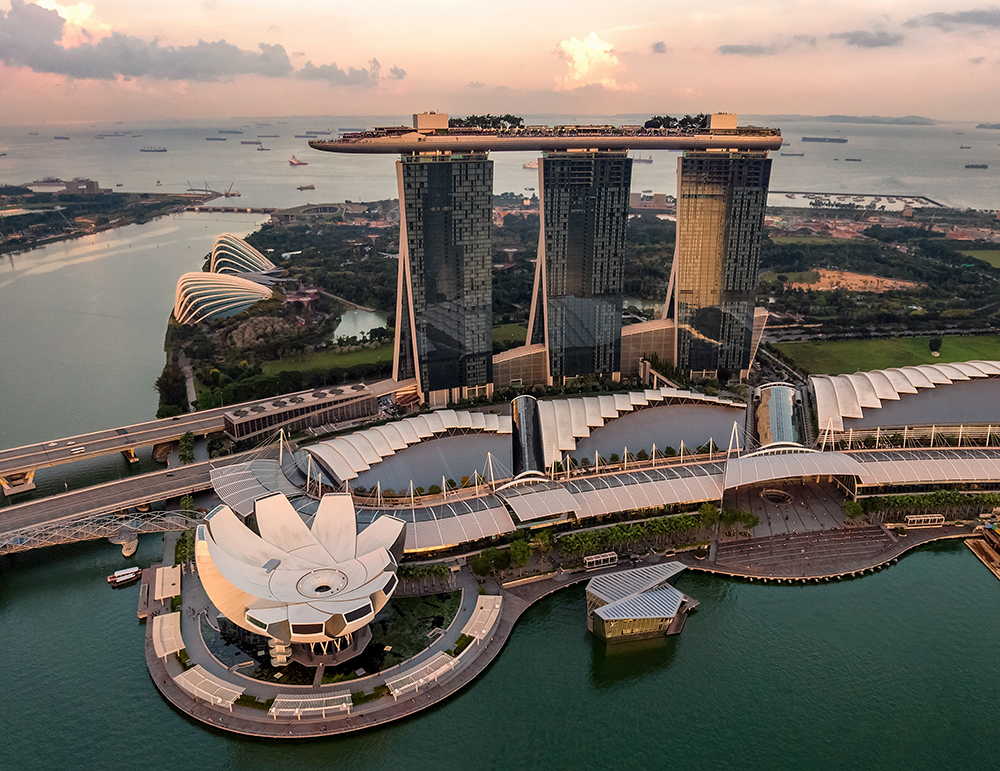 Singapore often prides itself on its multilingualism, yet the majority of its younger generation has strayed from speaking their native tongue following decades of linguistic repression.

The movement responsible for this, the Speak Mandarin Campaign, has been around since 1979. It’s used to urge the younger generations to use Mandarin, a rarely spoken Chinese language back then, instead of their true native tongues: Hokkien, Cantonese, Teochew, and more.

22-year-old Sherryl Sng remembers much time spent with her grandmother being enveloped in unfortunate silence due to the language barrier.

“I would just sit in her room and help massage her legs in silence, while watching television,” she recounts.

Sherryl often blames herself for not putting in more effort to learn her native tongue, Hokkien. But growing up, she simply didn’t see the importance in learning it, particularly because of the pressure to speak better English and Mandarin.

“No one else uses it,” she says, “Especially when I didn’t have my grandparents around, I was only surrounded by English and a little bit of [Mandarin] Chinese.”

As part of the movement, a ban was placed on non-Mandarin Chinese languages in the media, effectively eradicating them from TV shows and radio programs. 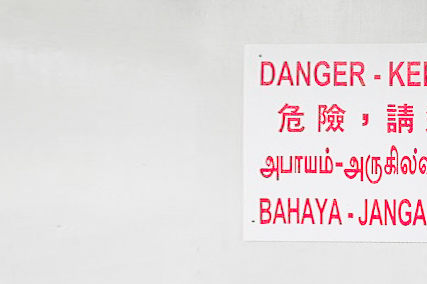 But because the campaign has been active for several decades, many never realised how prevalent it was—it’d simply turned into a norm.

“I didn’t even know they banned the non-Mandarin Chinese languages in the media,” Sherryl says, “I have never been good at Mandarin and I didn’t know there were different types of Chinese languages.” 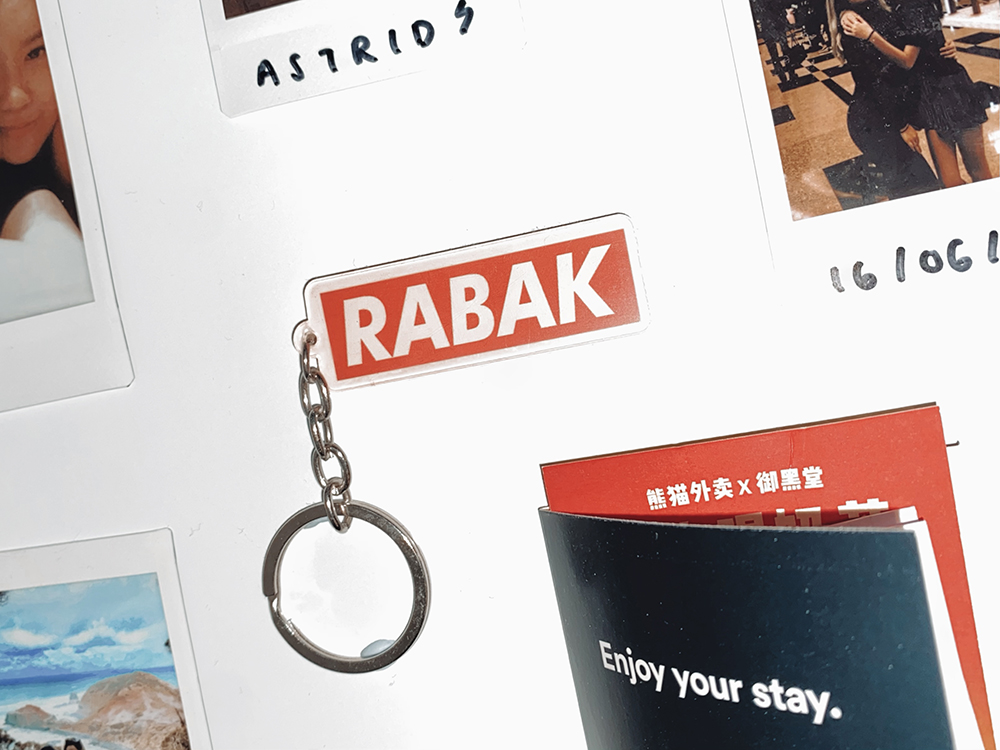 For Nikki Fang, a 23-year-old copywriter, the biggest regret was not being able to hold a proper conversation with her late grandfather.

“He’d speak in Hakka and all I knew was ‘Have you eaten?’ and ‘I came here from church’,” she says.

But the issue with the Speak Mandarin Campaign wasn’t that the state promoted the use of Mandarin.

In fact, National University of Singapore linguistics lecturer Dr Jock Wong believes it was useful in standardising the language of the Chinese population.

“I think it made sense to encourage Chinese people to speak Mandarin as the common language among Chinese people,” Dr Wong says, “Because after all, it was and still is the official language in China.”

“The problem was encouraging Mandarin at the expense of the other Chinese languages.”