Support and enable creative artists in the community.

Be part of the movement

Feeding Young Mind’s film initiative, Voices of Diversity, is a multicultural film series which was created to support and enable creative artists who are marginalised or disadvantaged in the Victorian community to develop their crafts and to become paid professional artists.

Over the years it has become increasingly more important to be able to see themselves represented in film and television. It is a significant aspect of present day living in a modern society. Not only is it a way for us to connect and relate to one another through dramatization, but it also reflects who we are as a society and shows us the potential of who we might be. 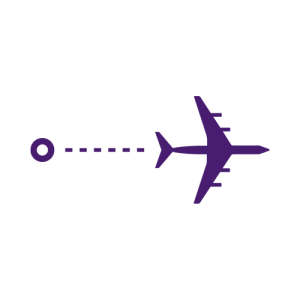 of people in Australia were
born overseas. 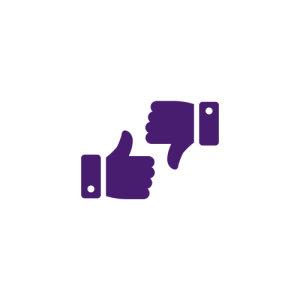 Australians believe that some races are inferior or superior to others

Through these series of short films, Feeding Young Minds will showcase creative artists and their personal stories on how foreign cultures adjust to the Australian lifestyle and shed light on what life is like for an immigrant living and adapting to Australian laws and customs.

The short films will be submitted to various film festivals and screenings around the world, to further educate and propagate about cultural diversity and inclusion.

By sharing stories of their lived experiences, the audience will gain a better insight into their lives and a clearer understanding of their social economic issues thereby promoting inclusion and improve communications with one another with kindness, respect and understanding. 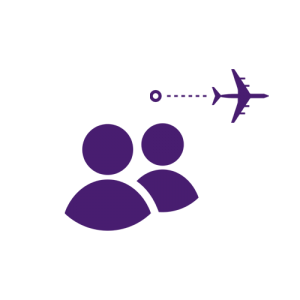 have at least one parent who was born overseas 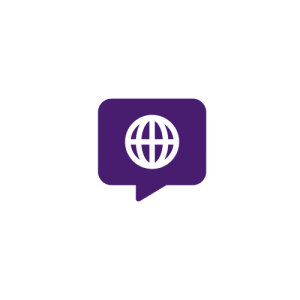 of Australians speak a language other than English at home 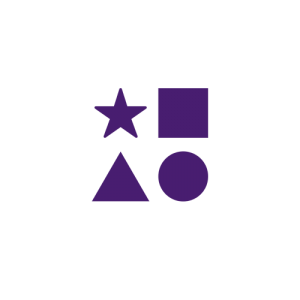 of Australians had experienced discrimination

Be part of the movement
Scroll to top