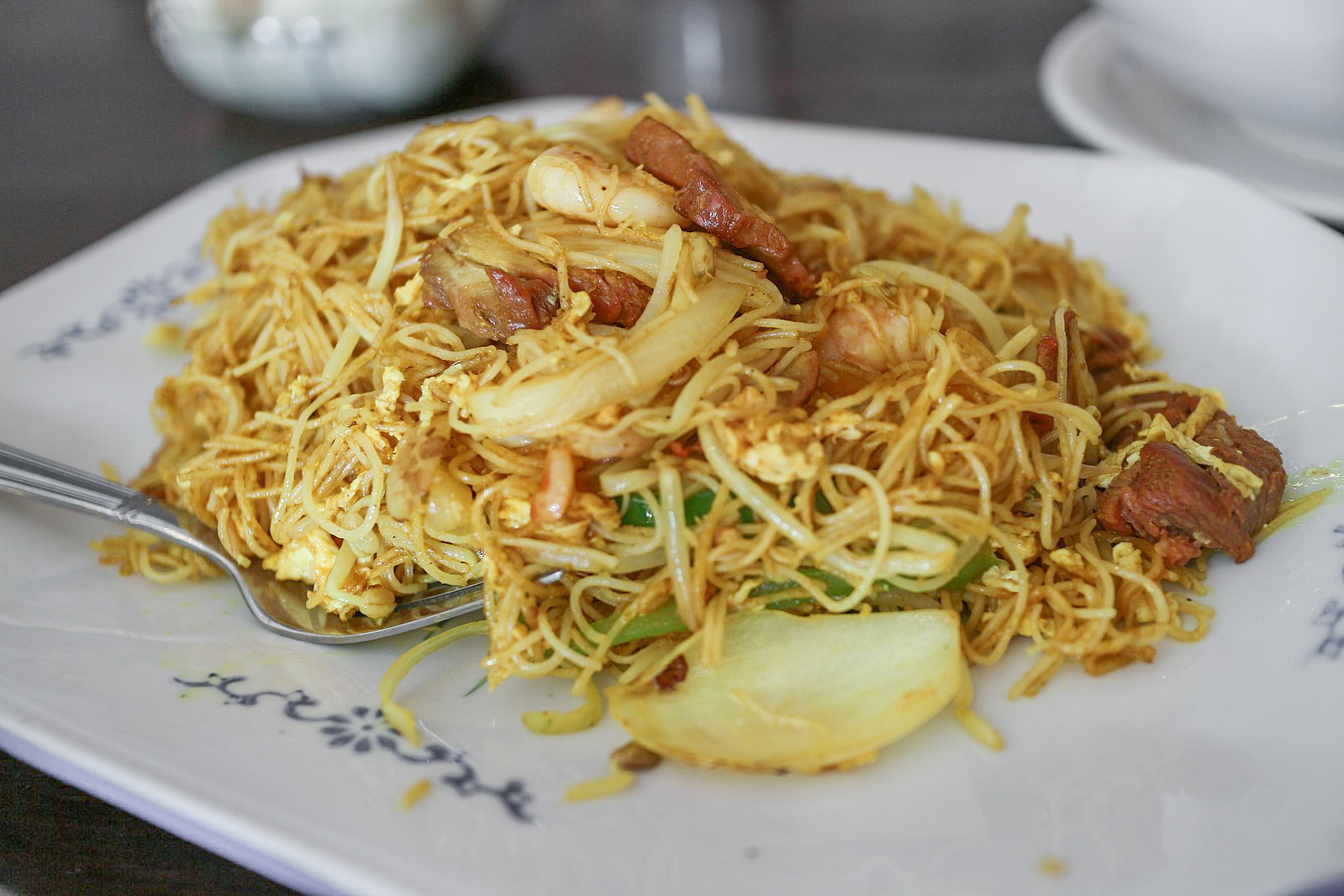 The Truth About Singapore Noodles: It’s Not From Singapore

The number of times I’ve introduced myself as Singaporean and received an ecstatic “Oh, I love Singapore Noodles!” is… unfathomable.

Don’t get me wrong: I love Singapore Noodles, too. Its mild curry flavour pairs delightfully with the paper-thin vermicelli noodles, and the charred kiss of the wok takes me home in an instant 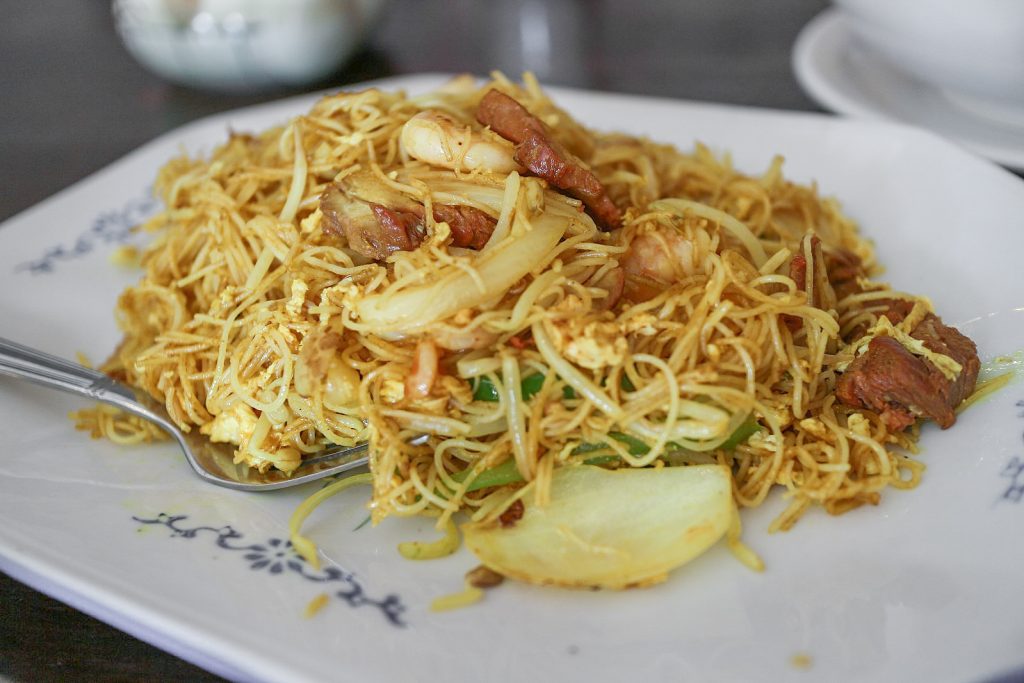 When garnished with lime juice, it turns into a wondrous combination of savoury, smoky and tangy.

But the first I’d heard of this so-called ‘noodles from Singapore’ was in Australia, not Singapore.

The dish itself has little to no connection to the city-country; it is not known by locals, and the closest thing to it is Xing Zhou Mee Fen—the biggest distinction between the two being Xing Zhou Mee Fen’s lack of curry flavour. Instead, the Singapore rendition is doused in Worcestershire sauce and tomato ketchup. 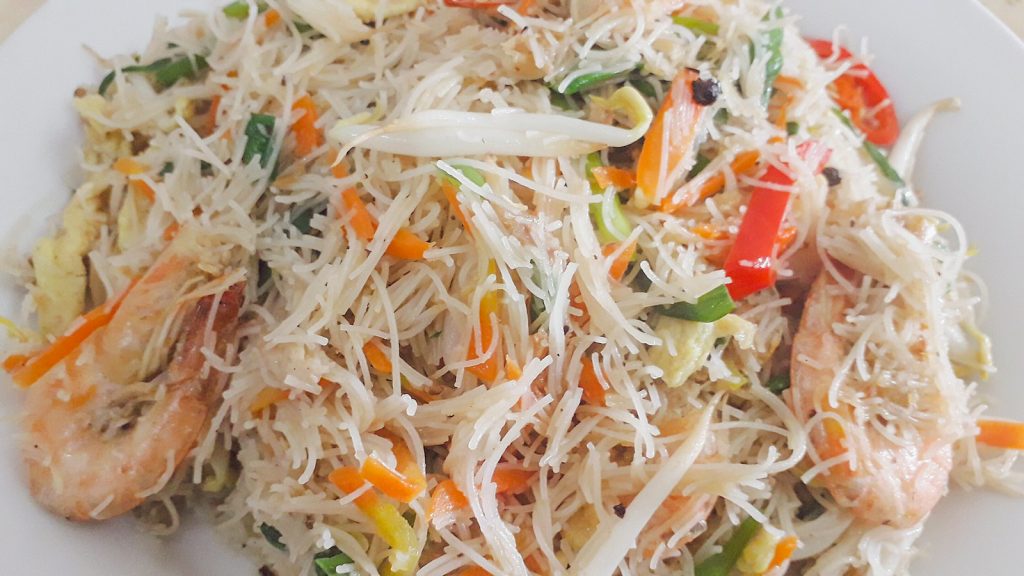 22-year-old University of Melbourne accounting student Felix Tan expresses his disinterest in the dish and its affiliation with his home country.

“Often it’s cooked by someone who is foreign to hawker culture as much as how Singapore Noodles are foreign to the average Singaporean,” he says.

So, where is Singapore Noodles from?

The exact origins are hard to pin down, but several sources suggest that it was a Cantonese creation from the 1950s, commonly found in restaurants and street stalls of Hong Kong. 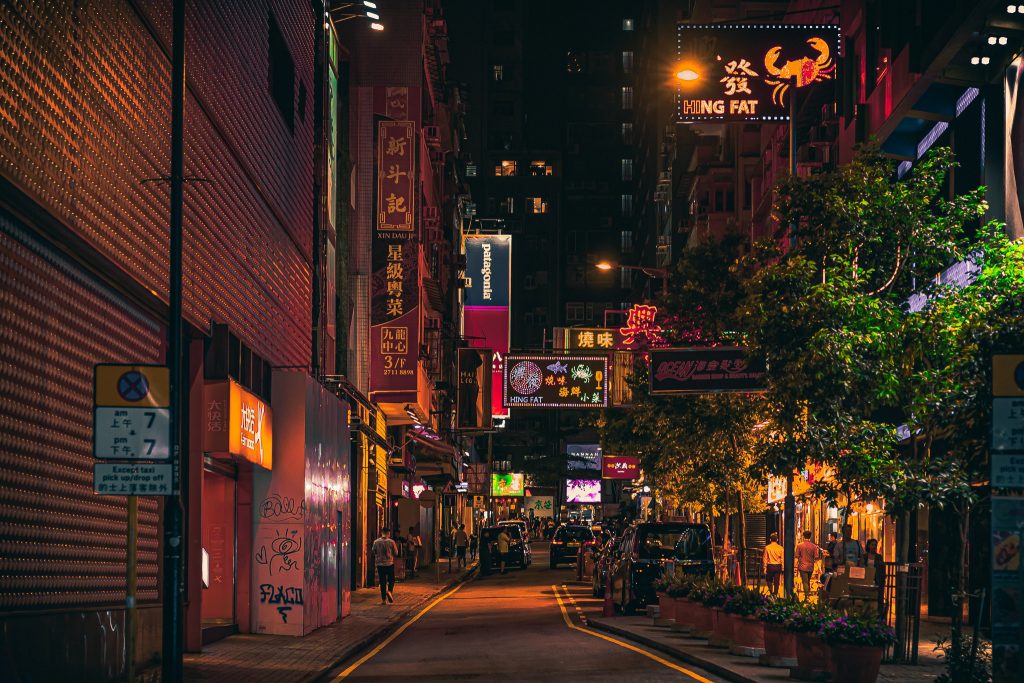 It’s still quite the conundrum how ‘Singapore’ snuck its way into the dish title. My best guess is the OG creator was inspired by bee hoon and Singapore curry, put the two together, and voila.

“When I was in the U.S. looking for a taste of home, I found that almost every Chinese restaurant offered Singapore Noodles. I thought it was one ironic dish,” she said.

There’s nothing inherently wrong with creating a dish and naming it after its country of inspiration.

But what Singaporean expats are so enraged about is a disheartening reality wherein their true-blue local cuisine has been overshadowed by this so-called ‘noodle from Singapore’.

Joshua Tan, a design student from Queensland University of Technology, attests to a slew of more interesting dishes in Singaporean cuisine.

“If all people are going to ask for is Singapore Noodles, then that’s sad,” he says.

“If it was Hainanese Chicken Rice or Chilli Crab or something else created by Singaporeans, I’d be okay with that.”

A befitting noodle to chew on, as Hainanese Chicken Rice is hardly known in Australia despite being Singapore’s national dish. 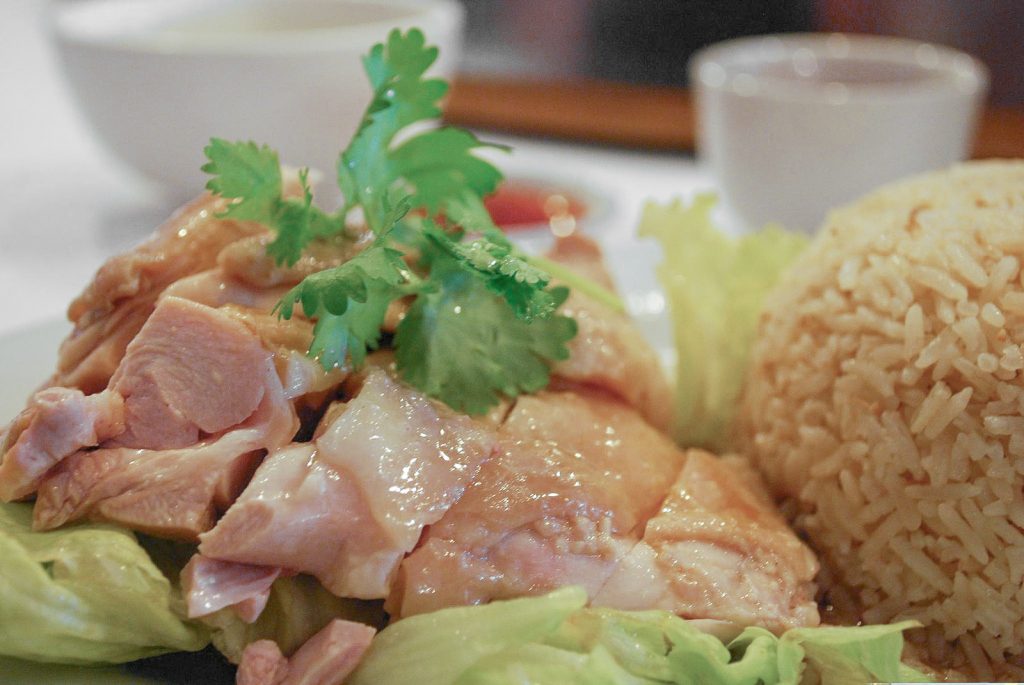 On the other hand, restaurant owner Mark Yiek, who operates Singa Pura King of Hawkers in Abbotsford, says that Singapore Noodles are an apt enough representation of Singaporean cuisine as its flavour profile reflects Singapore’s diversity.

“The key focus is not the dish itself but the flavour that you taste,” he says, “That to me is the representation of Singaporean dishes.”

As of today, there are over 32,000 Instagram images with the hashtag #singaporenoodles from whom an estimated 80 per cent are Caucasians or non-Singaporeans.

We can prolong the never-ending war of words, but the numbers speak for itself: Singapore Noodles mean more to the world than it does to Singaporeans.

Unpleasantries aside, Singapore Noodles are nonetheless an exceptionally tasty dish—one that hits all the right notes.

Others might have their own extreme opinions – I once heard someone calling it a disgrace to mankind – but to each his own.

My only criticism of it, as a Singaporean, is it should be titled differently; something that doesn’t falsely insinuate Singaporean authenticity—especially since Singaporeans simply don’t identify with the dish. Perhaps Singapore-style noodle might be more appropriate?

Where to find Singapore Noodles in Victoria

Singapore Noodles have gotten so popular here in Australia that it’s almost impossible to not chance upon them.

But if you’ve yet to, visit a Chinese or Malaysian restaurant—you’ll likely spot them on their menus. Unsurprisingly and understandably, you’ll hardly find Singapore Noodles at a Singaporean restaurant.

Here are some restaurants in the CBD and surrounding suburbs that offer Singapore Noodles:

The Truth About Singapore Noodles: It’s Not From Singapore