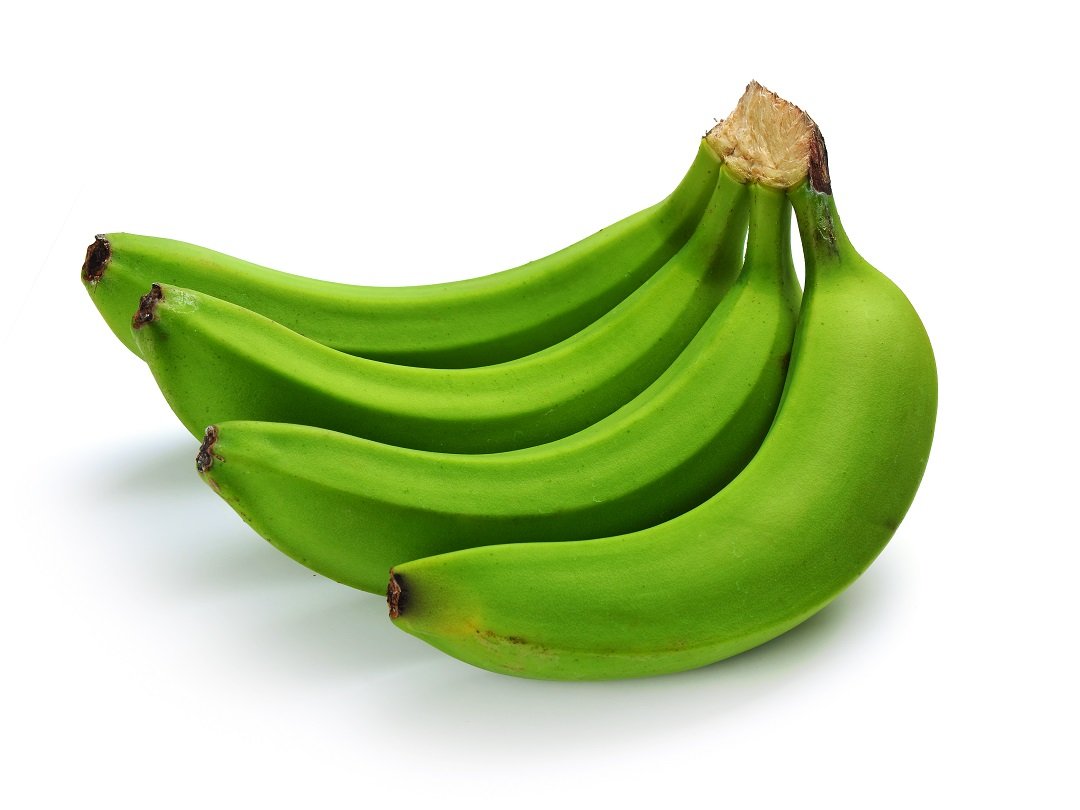 Posted in Community, Food By FYM StorytellerPosted on 23 April 202117 September 2021

I am from a Caribbean island, Haiti. Currently living in Melbourne, Victoria. From the age of 7, my dad started to teach me how to cook Caribbean cuisine. One of my favorite dishes was and still is fried plantain with pikliz.

If you know anything about Caribbean cuisine, you will know that the cuisine is very hot (lots of chilli). Our common cultural dishes are full of vegetables, fried plantain, rice, and beans.

If my dad were still alive, he would refer to fried plantains as the Haitian version of potato chips.

According to Wikipedia, plantain is believed to have originated in southeast Asia where it was referred to as cooking banana, which produces an edible fruit that is full of starch and rarely eaten raw. They are two types of bananas, though similar in appearance, the two banana varieties are typically used in very different ways. Usually, in many cultures, banana is an eatable fruit, a staple diet while the green bananas can be boiled, fried, or cooked while green due to the starch levels. In some African regions, the plantain can be reduced to flour or for beer-making. However, in many instances an encounter with plantains is usually in fried form.

Fried plantain is a dish I grew up with.  Plantain is cooked wherever plantains grow, from West Africa to East Africa as well as Central and South America and the Caribbean countries like Haiti to Cuba and in many parts of Southeast Asia, where fried snacks are widely popular. In Indonesia it is called gorengan. It is called alloco in Côte d’Ivoire and dodo in Western Nigeria, otherwise known as simply fried plantain in other parts of Nigeria. Kelewele is a fried spicy plantain or can be fried as a side dish for African stewed black-eyed peas and fish stew in Ghana.

While growing up In Haiti, fried plantains is a common dish usually referred to as bannann peze.  It is served with pikliz, a pickled vegetable relish that has cabbage, shaved carrots, scotch bonnet peppers, bells peppers, onions, scallions, salt, pepper, garlic, lime.  It is a perfect complement to fried plantain.

Fried plantain is also eaten in some countries in South America or the Caribbean where African influence is present. In my country, Haiti as well as in the Dominican Republic, Cuba and Puerto Rico, it is common to cut plantains in slices, fry them until they are yellow, smash them between two plates and fry them again.

Throughout Central America, plantain is referred to as patacones in Costa Rica, Panama, Columbia, and Ecuador, and as tostones in Guatemala, Nicaragua, and Puerto Rico. In Honduras and Venezuela, they are referred to as tajadas.

While writing this short story, I was pleasantly surprised to discover that plantains are very popular in many cultures.

Give it a try, you might find it to be your next best favourite snack!