Before Peter Kalos left Melbourne to pursue his passion of acting and screenwriting in Los Angeles, he was going to Monash University and studying Applied Science. He also spend several months visiting and living with aboriginal tribes in central and southern Australia. 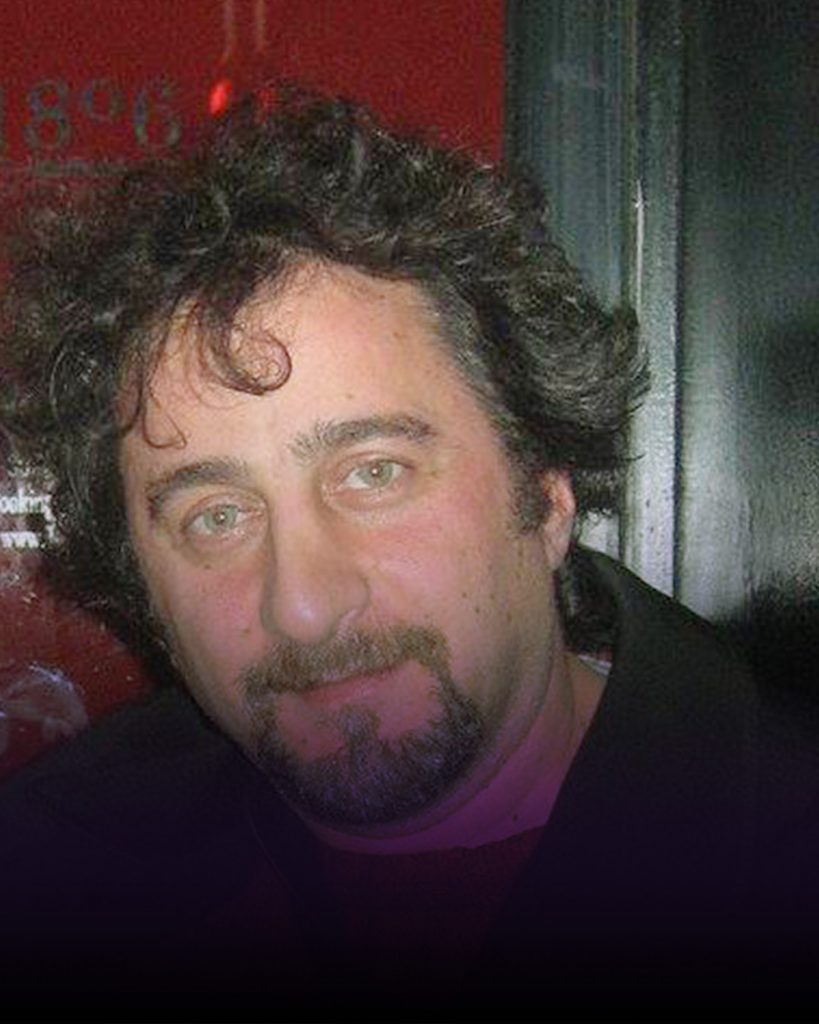 When he arrived in Los Angeles, he studied at the Stella Adler Theatre for three years full time, and then went on to study full time at the Lee Strasberg Theatre Institute for over ten years full time.

Peter also branched out into writing. He took writing classes at Loyla Marymount College and at the American Film Institute in Hollywood and at the Maine Photographic Workshops. He also took writing classes with J.F. Lawton (Pretty Woman / V.I.P) Peter has worked as a script doctor for many years in Hollywood – working with such producers as Jason Shuman (Role Models, Darkness Falls) Joe Wolf (Halloween, Nightmare on Elm St) and Stratton Leopold (Mission Impossible / Star Trek).  He has also worked closely with actor / director Barry Primus.

Peter has now moved back to Melbourne with his family, he has opened the respected “Melbourne Actor’s Lab.” As a small school LAB actor have earned one Logie nomination and two A.A.C.T.A. nomination 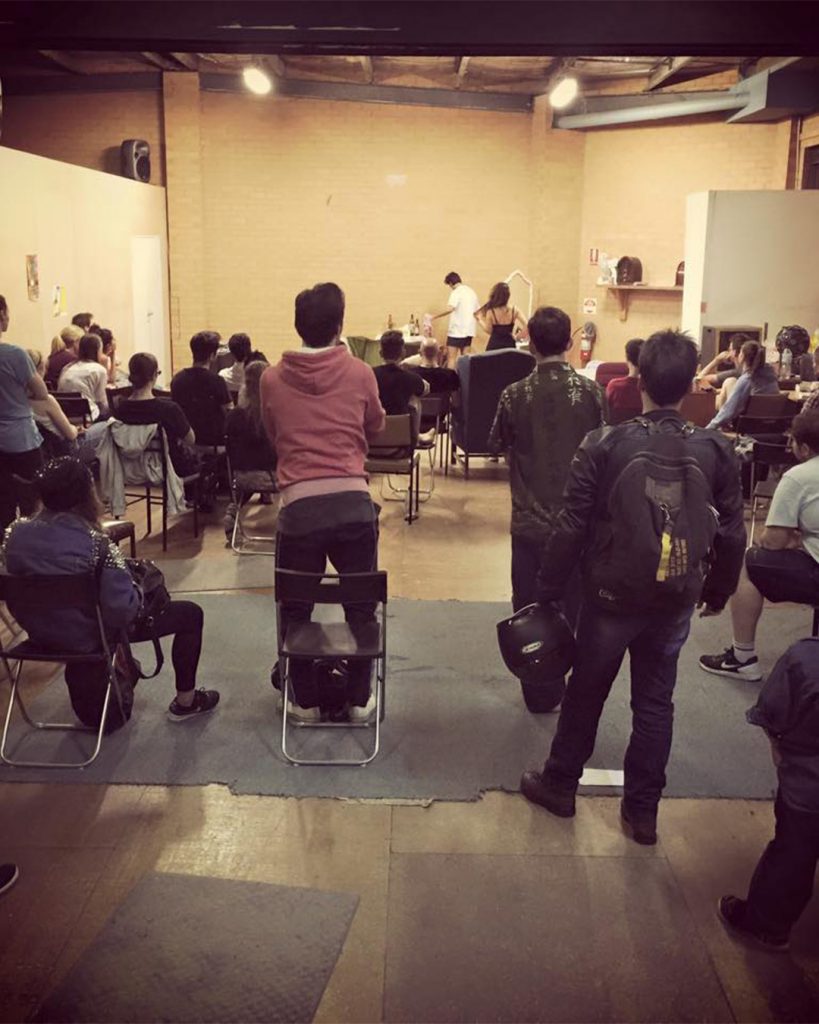 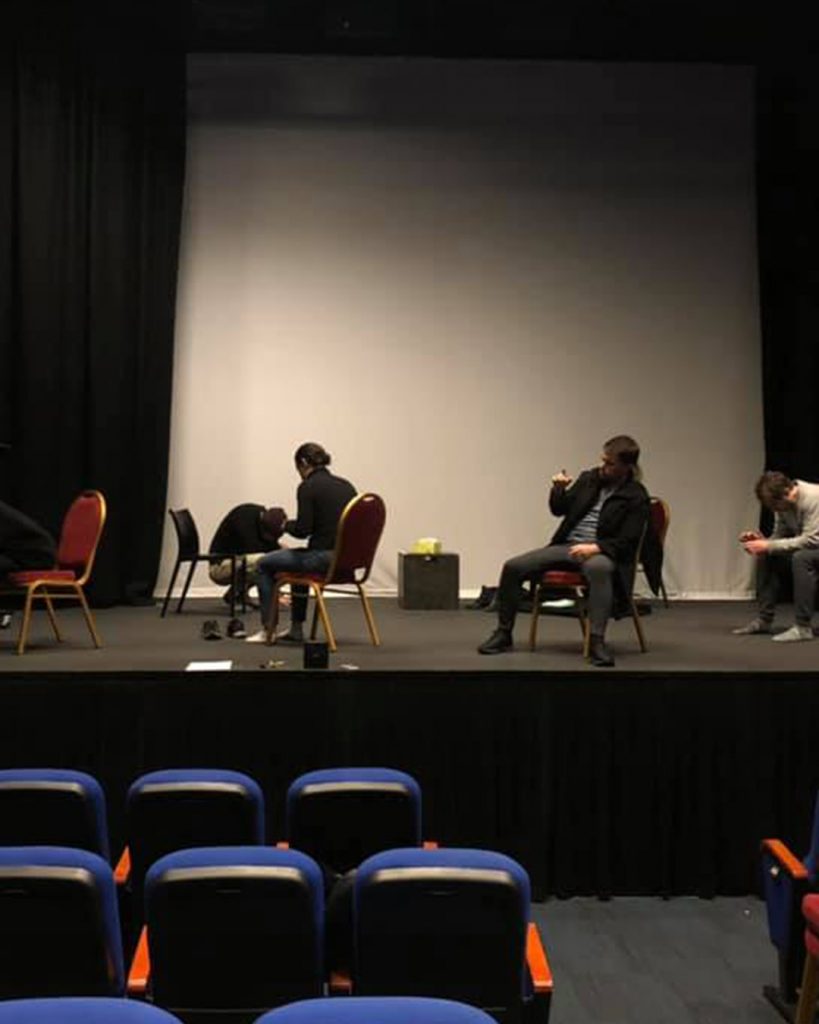 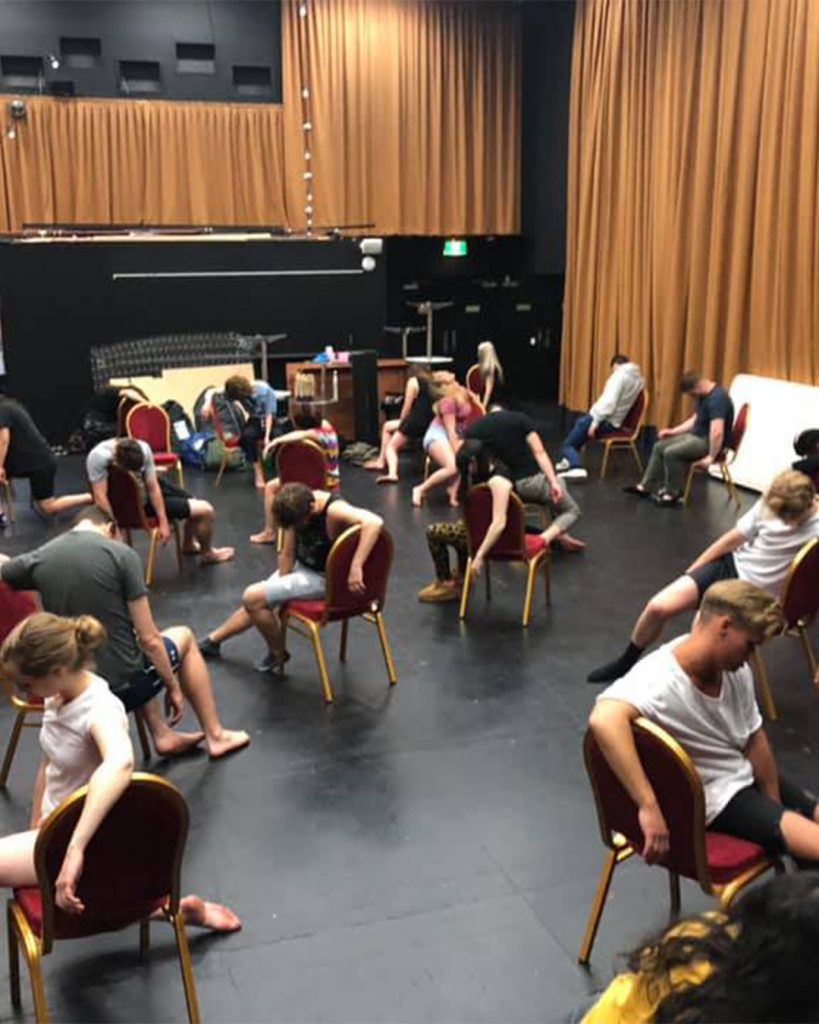 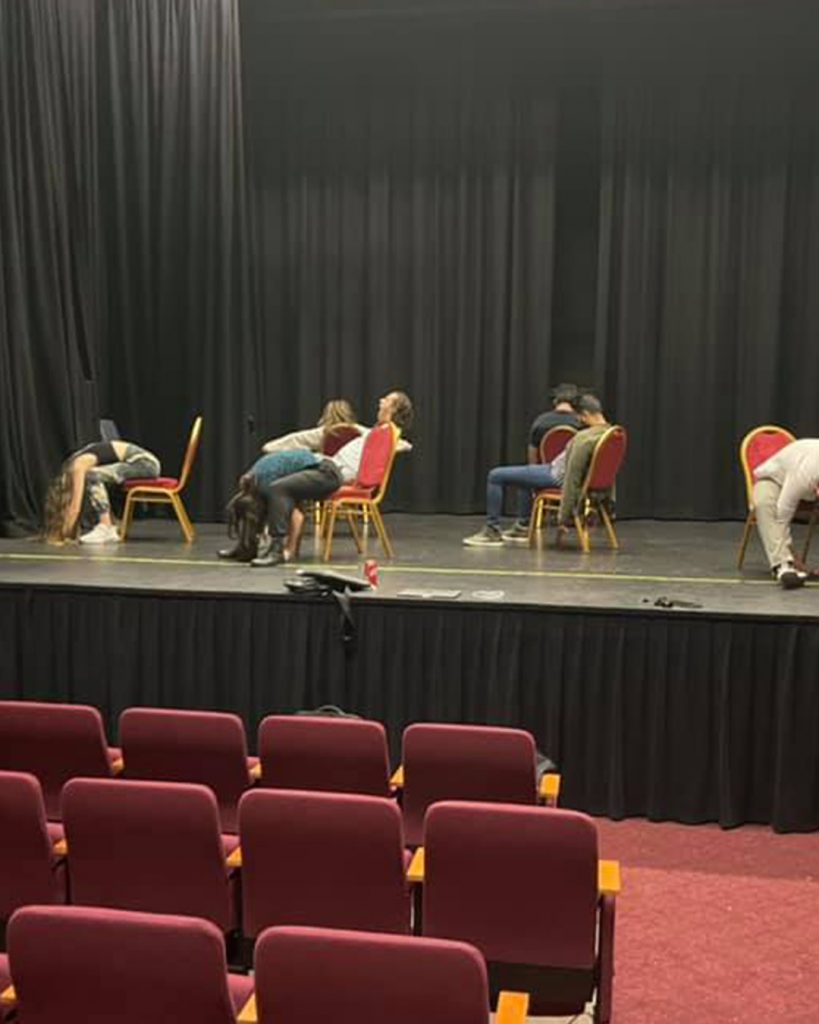 Be part of the change
Scroll to top