King Bell is the leader of the spectacular African dance band King Bell and Soukous Ba Congo. The Soukous music that he plays springs from the mingling of African and Western music from the streets, bars and dance halls of Africa’s cities, drawing on the passion of Congolese dance music and irresistible Cuban rhythms. With his band he creates a powerful, upbeat and energetic performance that is guaranteed to lift the spirits of the audience and leave them shouting for more.

King Bell is a winner of the Best World Music Act, Australian Live Music Awards and a veteran of almost every major music festival in Australia. He is much in demand on the festival circuit and performs regularly at private celebrations and corporate functions. 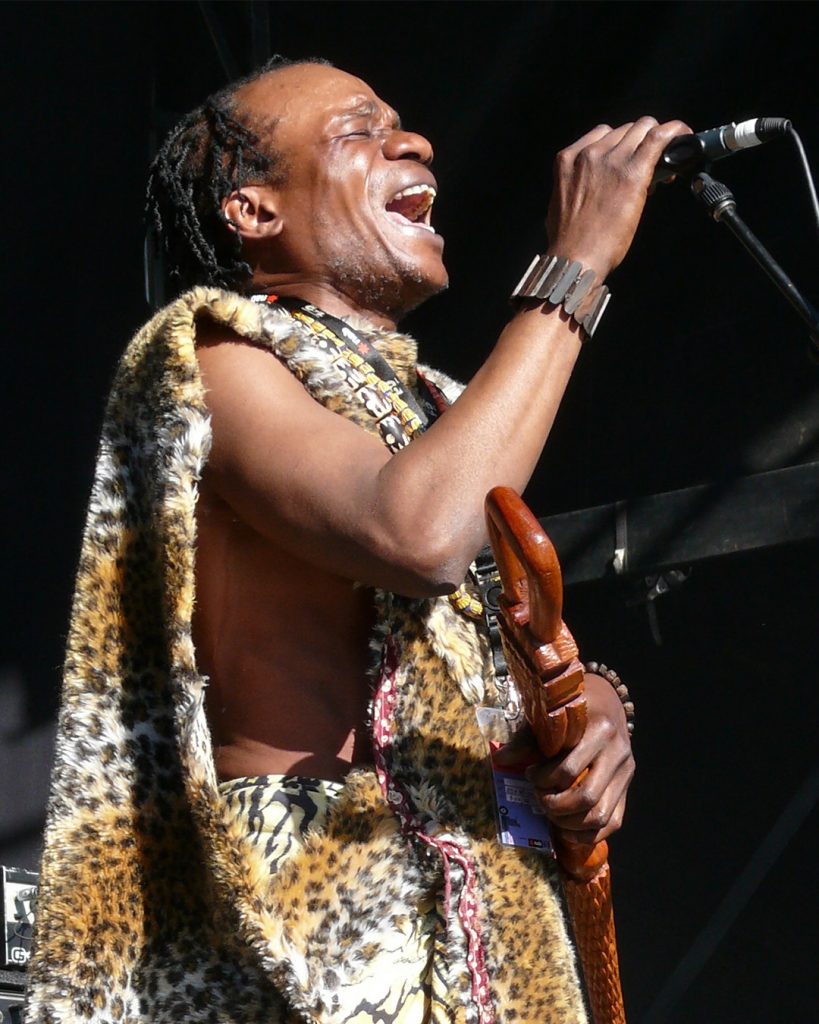 King Bell with his dynamic dance band “King Bell and Soukous Ba Congo” captures the audience with his passion and the visual excitement of the dance. The infectious rhythms range from exciting high energy dance to the slower and more sensual rumba rhythms of the traditional music and dance of Central Africa. With his sensual dancing and flamboyant personality, King Bell has played a central role in the popularisation of African music and dance in Australia.

King Bell came to Australia following a successful career in Africa. In Australia he has brought together musicians from a range of cultures using his music to promote unity and demonstrate that people of all cultures can live together in peace and harmony. Band members are from The Democratic Republic of Congo, Zimbabwe, Angola, Sri Lanka and of course Australia.

Born in the Democratic Republic of Congo, King Bell’s career began at the early age of 8. Growing up in a highly musical family, singing and dancing was an integral part of everyday life. His talent led to him performing regularly at the Presidential Palace and on numerous state occasions. As part of the National Ballet of Angola, he toured widely through Europe and Africa, performing as dancer, singer and percussionist. In the middle of a successful career, political upheaval in Angola exiled him to Brazil. 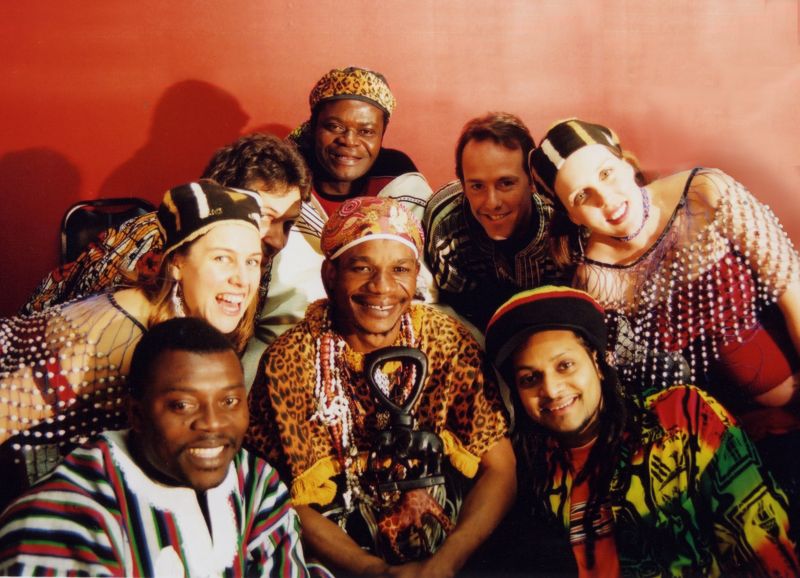 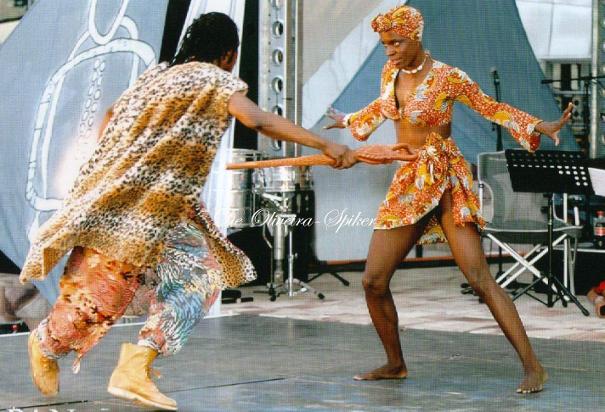 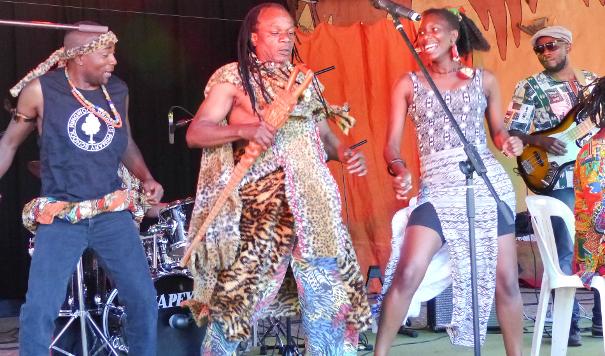 He came to Australia as a refugee bringing his culture and dance style to a new audience. He has been involved with various African bands such as Majuba, Musiki Manjaro, Matata Sound and Valanga Khoza and was lead singer of the very successful 1980’s African band Tingoma.

He has performed at major festivals and events such as Womadelaide, Port Fairy Folk Festival, Queenscliff Music Festival, and New Year’s Eve at Federation Square, Melbourne.

His charismatic stage presence has made him much in demand, playing as support act for Angelique Kidjo,Alpha Blondy , Kanda Bongo Man,  Oliver Mtukudzi  and the Mahotella Queens.

His debut CD “Zonga Zonga” has been described as perhaps the best Australian release of its genre.

Be part of the change
Scroll to top